This month in plays that give everybody hives, let’s talk about Othello. A man’s character, his relationship, and ultimately his life get destroyed because he is black. Men murder their wives. It’s all awful. But we do get Iago, the most love-to-hate-him villain maybe ever.

The Reduced Shakespeare Company tweeted, “Othello forgoes marital counseling, takes matters into his own hands. Count to 10 before killing your wife.”

What happens in Othello

Othello is a respected military leader. He promotes Cassio instead of Iago. Iago sets out to get revenge.

First, Iago tries to drive a wedge between Othello and his new wife, Desdemona, by manipulating Desdemona’s father with some racist poison (Othello is “a Moor,” meaning he has African heritage). Which kind of works, but not really. Everybody can see the couple is sickeningly in love. Desdemona’s father is not thrilled, but even though they eloped, he reluctantly accepts the marriage.

Next, Iago manipulates Cassio into getting drunk and fighting. Othello demotes Cassio for behaving like a frat boy. He has no idea Iago was involved.

Now Iago has gotten his revenge on Cassio. But he doesn’t stop there. He continues dripping racist poison into people’s ears until everybody is dead. It’s the kind of insidious campaign of destruction that 1) isolates Othello and makes room for the morons of Venice (we’re in Venice) to see him as an alien, 2) actually causes Othello to doubt his own status as a regular member of society toward the end, and 3) keeps Iago’s villainous little hands totally clean.

Iago decides to make Othello think his wife is unfaithful. He suggests that Desdemona is having an affair with Cassio. Othello is a tad gullible, and although he is made of tougher moral fiber than Iago, he clearly has anger issues. He rewards Iago with a promotion and asks him for help killing Cassio and Desdemona.

Iago tries to get Cassio killed, but Cassio only gets wounded. Othello hears Cassio making I’m-hit noises and thinks Iago has killed him. He goes home ready to kill Desdemona.

Othello reaches the sleeping Desdemona before Emilia gets there. He wakes her up and accuses her of cheating on him with Cassio. She protests that she is innocent and says she loves Othello. He smothers her.

Emilia enters and Desdemona revives for a moment. She repeats that she is innocent. As she dies, she says that Othello is also innocent.

Iago and some side characters enter the room. Emilia defends Desdemona’s innocence, recognizing that Iago is the mastermind.

Othello sees the truth and tries to kill Iago. Iago kills Emilia and runs off. Othello kills himself. Iago is captured.

The body count is lower than in some Shakespeare plays, but Iago is still alive at the end!! How is this justice?? He’s supposed to be executed later, but still. Even Macbeth dies while the curtain is still up after all that murdering.

Non-murderers dead: 3 (Emilia and Desdemona (plus a side character, Roderigo, but we don’t have room for side characters on the Shakespeare TLDR)

Non-murderers alive: 1 (Cassio) (Someone has to stay alive to take over for the boss in every play. That’s Cassio.)

I am so far from being qualified to address the deadly axis of racism and sexism in 1600s Europe or the profound twistedness of Iago’s motivation, but Kiernan Ryan is. Read his article, “Racism, misogyny and ‘motiveless malignity’ in Othello.” 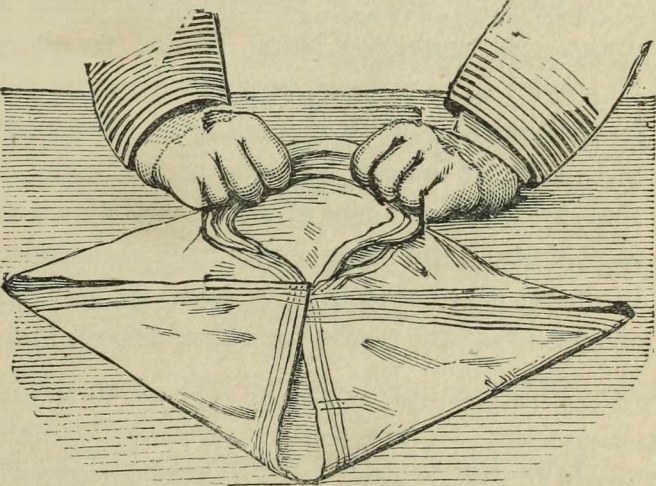 Words and music. View all posts by Skye